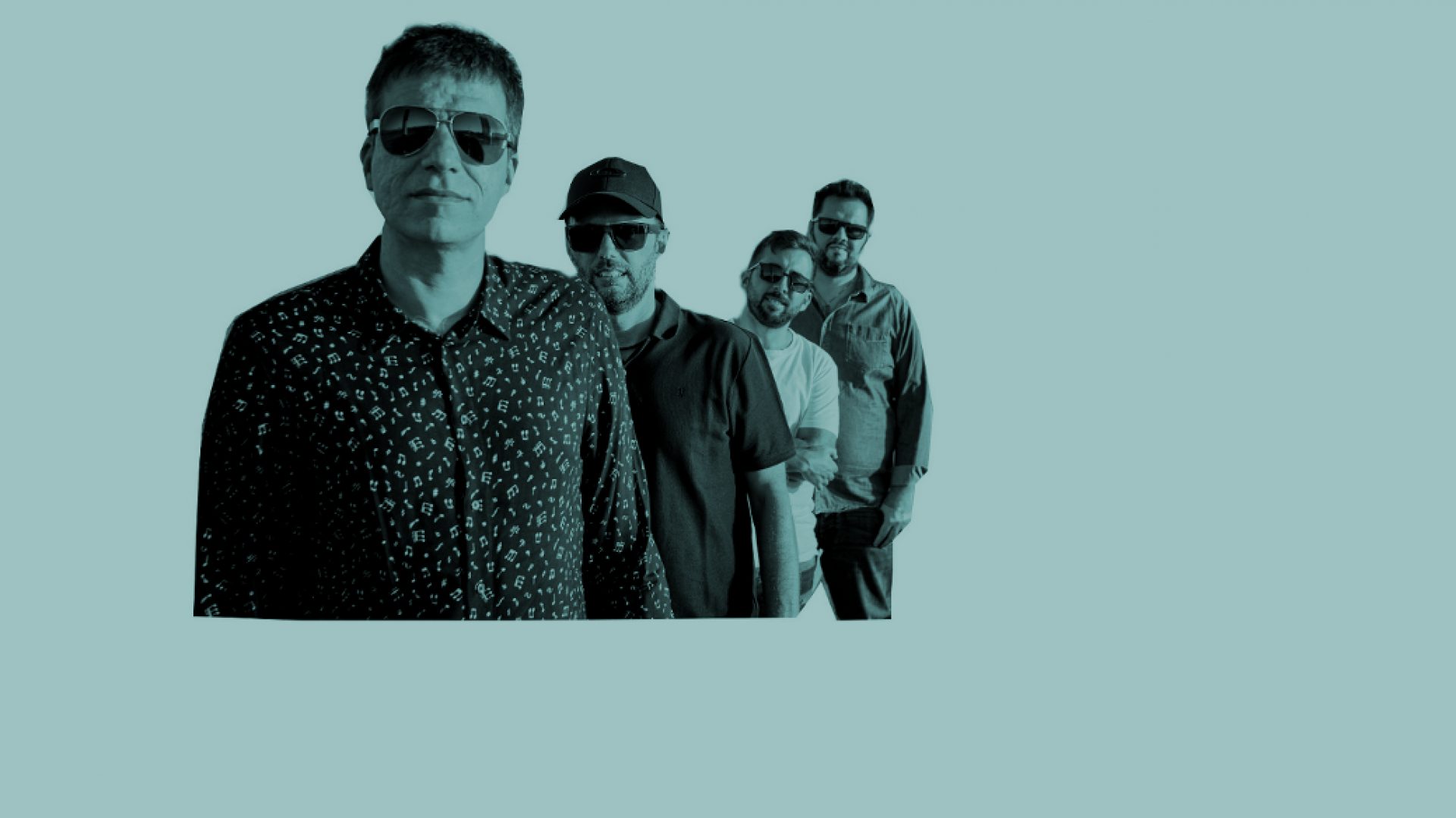 Moisés García is a great exponent within the new generation of musicians from the prolific Canary Islands. Since its inception, it has been characterized by its diversified professional career that includes various styles (from folklore to jazz to pop, fusion, etc.). He began his professional career at 17 years old. In 2010, he obtained the title of Music Teaching and decided to enter the Conservatory of Music of Santa Cruz de Tenerife, where he completed his advanced studies in Electric Bass / Modern Music and specialized in Musicology.

Meanwhile, he has obtained multiple and diverse experiences on stage. Since 2008 he has been part of one of the most important dance orchestras in the Canary Islands: Maquinaria Band, and has collaborated with countless others on a continual basis. Simultaneously, he has participated in various projects of different styles: Cuban music (Quimbao La Nuit, Bilongo, etc.), jazz, pop, rock and fusion.

In 2013, he resumes his adventures with the folklore of the islands. Attend the Canarian folk music and folk music revitalizing course, certified by the Ull. He collaborates with different groups such as Tigaray or Young Singers and in 2014 he is part as a musician of the Parranda Canaria television program.

To date, he has participated in multiple jazz fusion and modern music projects such as the Crescendo Project, Evolución, Knajazz and La Big Band de Canarias, taking part in different festivals such as the Canarias Show Room and the Jazz Roja Festival, among others. His recent inclusion in Alexis Alonso Quartet is an example of the progression of this great bassist and bass player from the Canary Islands.